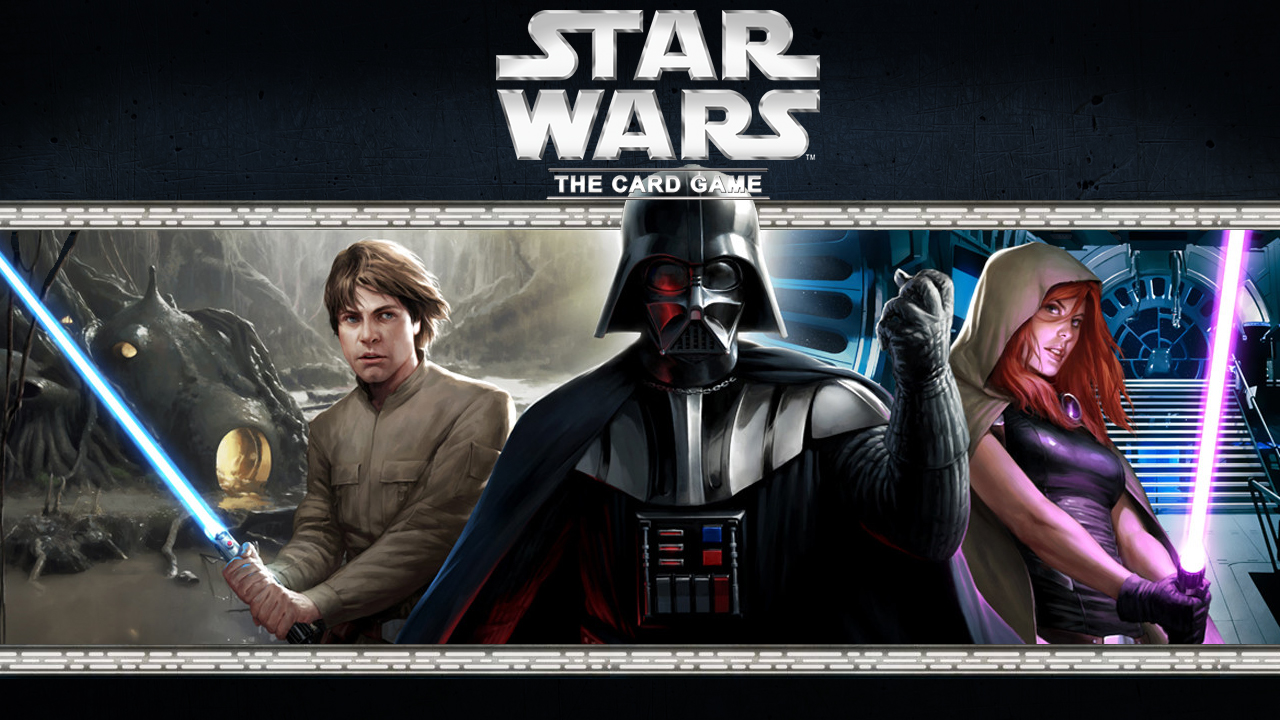 Well, it’s finally here. Yes, after my complaints about Fantasy Flight dragging it’s feet with the new cycle, I’m glad to see that the first pack of the Alliances cycle, Allies of Necessity, has finally come out for Star Wars LCG. And with the new Force Pack comes what may be the thing that could – potentially – see the most impact on the game. And no, I’m not talking about the inclusion of characters from Rogue One – though I must admit I’m looking forward to rolling with Krennic. A sample of the new affiliation cards

You see, so far, decks have all essentially been built in a similar manner – ten objective sets, done. After all, there wasn’t reason to take more and taking more than that was often a hell of a handicap to overcome. But with Allies of Necessity, we’re seeing the introduction of new Affiliation cards, each featuring new deck building restrictions plus bonuses for doing so; some provide extra resources, others give you an extra ability, some simply provide an increased reserve value.

So, here comes the question: is all of this enough to shake up deckbuilding enough that the game as a whole gets shaken out of the drudgery it’s been stuck in?

The first thing to note is that these cards are going to open up more builds to being viable – for example, the 7 Reserve cards are requiring twelve objective sets while still letting you draw them a lot quicker (and, after all, more cards in hands means more cards you can toss in to the Edge Battle, right?). Mick Cipra’s awesome example Mercenary Contracts deck from the Fantasy Flight release article is a perfect example of how to make these larger decks work to your advantage while the two affiliations play off each other.

The fact that these new affiliation cards can empower existing decks may see some focus continue of them – but at the same time allowing new interesting builds to come into their own. It may take some time to see these new decks come to the fore but, as the Alliances cycle drives on, we’re going to be seeing even more cards that play up this multi-affiliation deck style that will, without a doubt, bring these decks to the forefront.

I, for one, welcome our new affiliation card overlords.