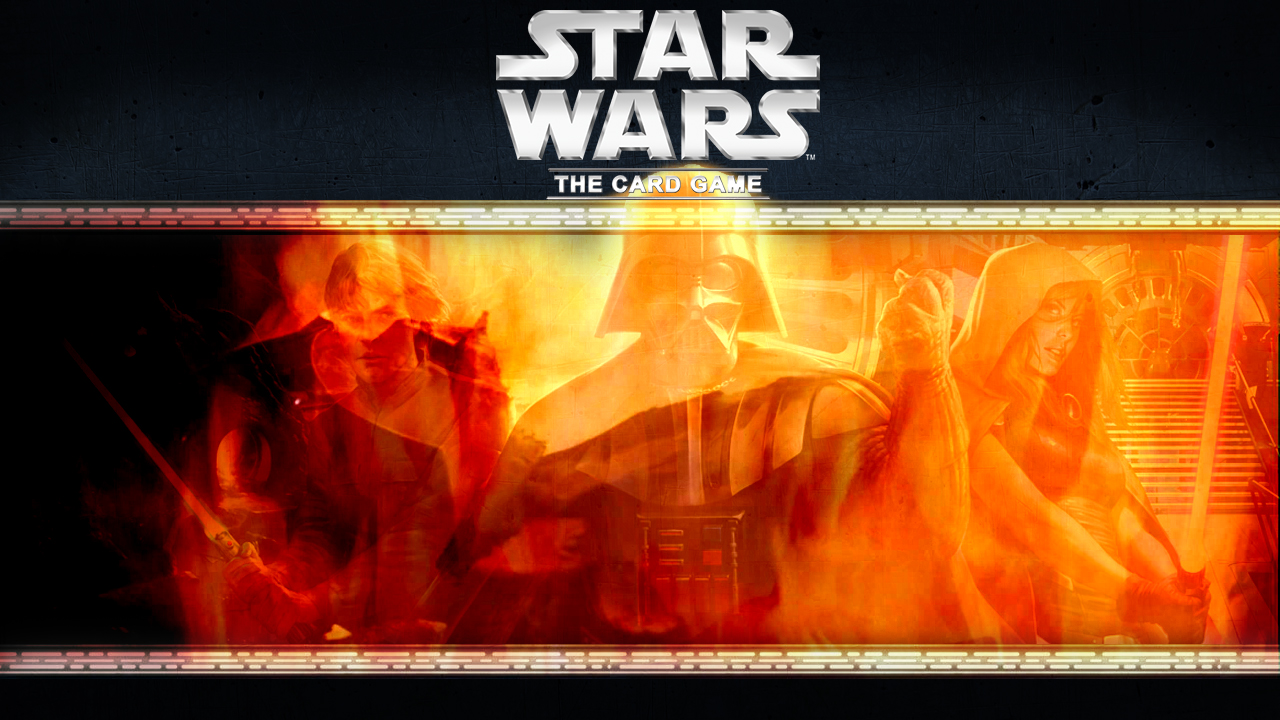 Well, it’s been awhile since I’ve posted for various reasons – but once again I’m back and I’m going to (try to) make something of this site once again. Unfortunately, I come back with things to say about my favourite red-headed step child card game.

If you’ve read my very first post on the game (was that really almost nine months ago now?), I made a comment about how the game appeared to experiencing a slow death at the hands of Fantasy Flight Games in very of it’s flashier, sexier, more dice filled cousin, Destiny. (As an aside, if you follow me on Twitter, you know that I did, eventually, buy more into Destiny and currently maintain a two decks for us to play in the house!) I wrote about how the then next cycle was taking its time coming, with no words on it following the completion of the previous cycle. While that cycle did, in time, eventually arrive – it is soon to see it’s completion.

And, as I entirely missed during the announcement of the last Force Pack of the cycle, Promise of Power…

Well, we’ll let a screen shot of the text speak for itself.

And thus, we are gathered here to say goodbye to our old friend…

Yes, it’s true – Star Wars: The Card Game from Fantasy Flight Games will, at long last, end. While a release date for the pack has not yet been set, information on the FFG website would indicate we’re likely to see Promise of Power at the end of this month or the start of April. With it will end my favourite Star Wars card game since… well, Decipher’s Star Wars: Customizable Card Game. I do believe this means this is the first of the FFG living card games with an announced rotation period that will not reach that rotation period (Netrunner, on the other hand, met that rotation period and went speeding past it with a far healthier meta thanks to… well, everything that’s been done since Red Sands ended).

As I’m not longer actively a part of the local Destiny meta – I played for about three months but, in the end as I expected, the game really wasn’t for me to play regularly – this leaves me with no still developing Star Wars card games to play.

See, I mentioned that this was my favourite Star Wars card game since Decipher’s – and, low and behold, the Gemp-SWCCG platform I previously mentioned has experienced a surge in players since I was last there. The number of cards missing has dwindled to a small percentage of the total card pool. And – perhaps most importantly – thanks to the Players’ Committee will continue to see new cards added for the foreseeable future.

It was always my more preferred game and now I’m breaking my collection out of storage.

It’s time say one last good bye to Star Wars: The Card Game. You were a good game and I will miss you – now, you are one with the Force.