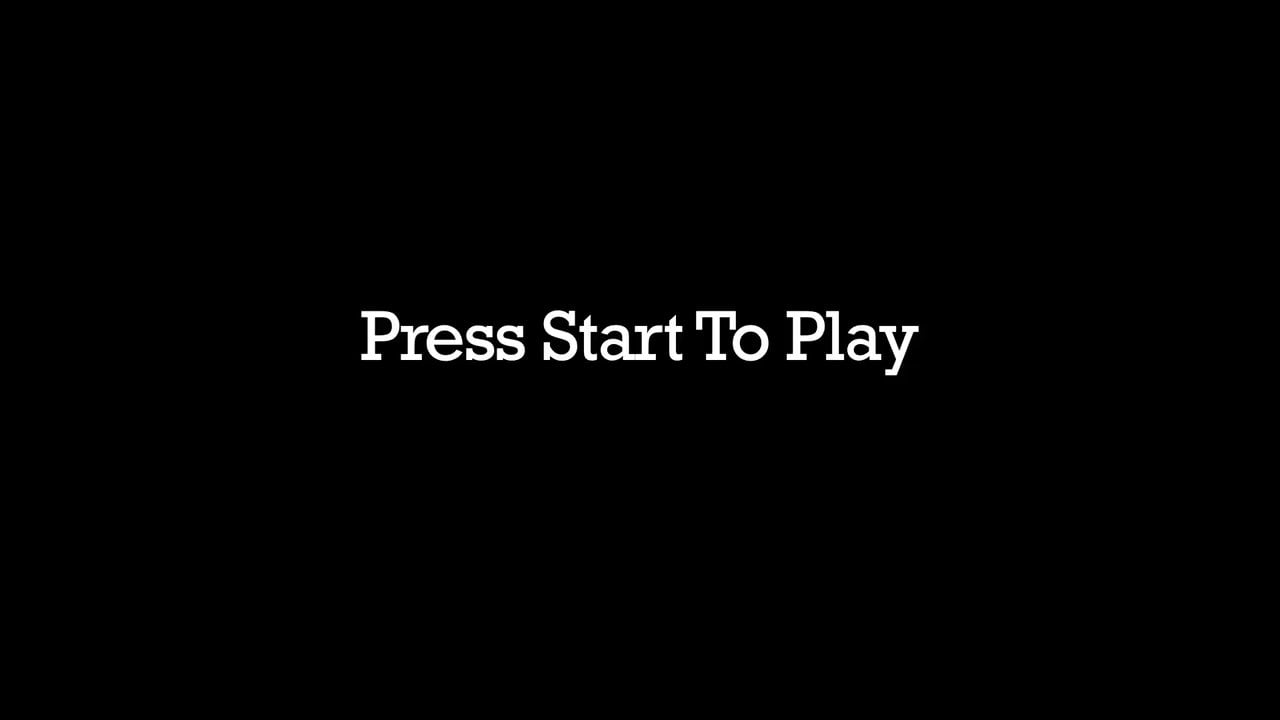 All right – I’m going to be quick about this one.

This is something completely new for Zeroth Edition – I’m branching out a little bit from just tabletop games because, as it turns out, I don’t have as much time as I used to to get out and play those games with other people. While I’m still trying to find time to go out to my weekly Netrunner group (RIP, good buddy – we’ll keep your memory alive through NISEI), anything more than that is a little bit difficult.

So, I’m going to do something that touches upon one of my other hobbies – collecting video games. Not a whole lot of people know this, but I have a small (and slowly growing) collection of video games (a number of which are now apparently considered ‘retro’ thanks to the sixth generation of consoles sliding into that classification).

What I’m going to do is go through the collection and play them – and basically do something between a review and proper thoughts on the entire game for each and every one of them. And, as my collection expands, so will this selection of articles about the games. Heck, maybe as time goes on I’ll just write about video games in general – who knows.

On days when the situation allows it, I will also likely be supplementing this series of articles by streaming the game play of whatever game I’m currently working my way through (though this will, most likely, be confined to once or twice a week as conditions in the apartment allow). All such footage will be able to be found on my Twitch page and, after a stream is completed, will eventually be uploaded to YouTube as well (the YouTube link is yet to be confirmed).

How often will these articles being going up? Well, that’s a good question: the games are all varied in length and, while I’d like to try to keep regular content coming to the site, I do have other commitments as well (the bills need paid, after all, and the little one needs watched). I may intertwine shorter games in with longer games, giving me a chance to keep regular articles flowing – we’ll see.

When should you expect the first of these articles? Well, let me tell you! It’s already written and scheduled to go up tomorrow at 12 PM EST (oh, how I hope I managed to successfully schedule it for the right time) – and will be all about visiting a handheld port of one of my favourite games a decade or so ago (all right, slightly more than a decade ago, I guess – the game came out in 2001).

So, let me know what you think about all this. And, until tomorrow, may all the RNG be the best.